HARVEY Sindane has worked at Lovemore Bros. for 12 years and in June completed his 12th Comrades Marathon. Harvey had heard about the drugs and violence affecting schools in KwaMakhutha and wanted to be a part of the solution, believing by involving the youth in sport you keep them off the streets.

Consequently he organised a youth fun run, ably assisted by Lovemore Bros. and community leaders, where more than 100 students took part. Harvey is part of the Lovemore Bros. Athletics Club and over the past year the club has grown to more than 40 members – of which 31 athletes recently competed in the Nelson Mandela Marathon.

Most of the club members also partake in the weekly Park Runs in the Amanzimtoti area. 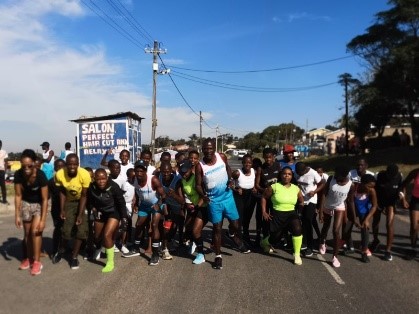 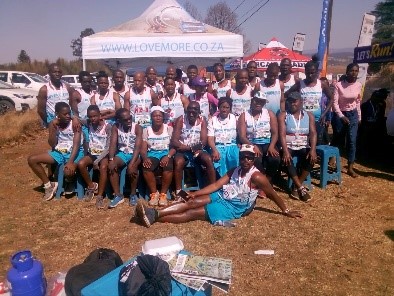